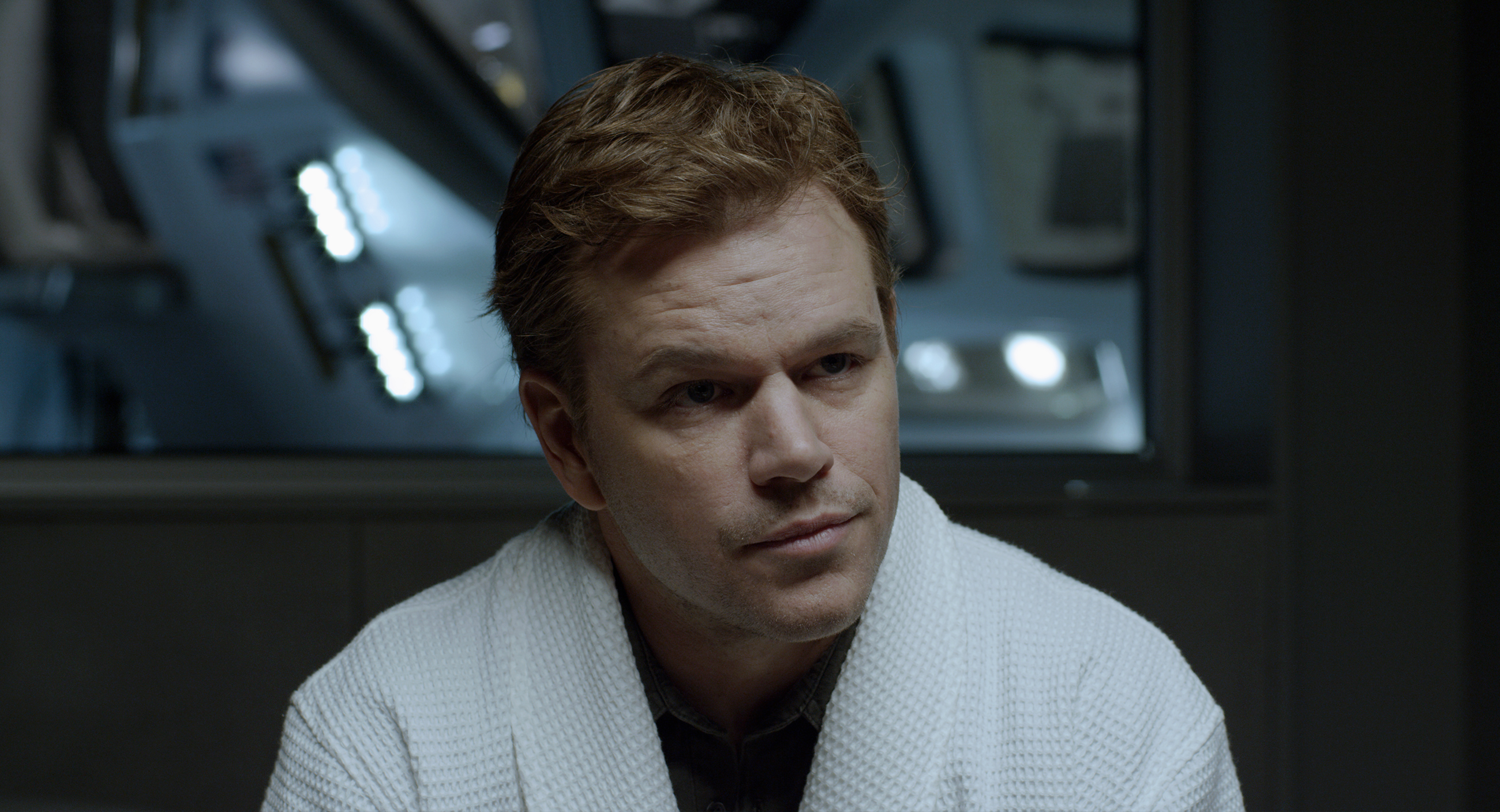 "THE RIGHT STUFF"
How would the ARES 3 crew deal with 10 days in complete isolation? This clip, pulled from the NASA archives, examines this scenario through a psychological debriefing the crew underwent before leaving for Mars. Complimentary data viz highlights individual crewmembers and a range of psychometrics.

Following up on "Ares 3 Farewell," we wanted to give audiences a deeper look at these characters and capture the film's tonal oscillation between humor and drama. The short unfolds in a NASA Psych Evaluation laboratory and is set shortly after the Ares III crew has completed a 10-day isolation test. Each character describes their isolation experience, giving viewers insight into their individual personalities. Mark Watney ponders life's most important questions. Michael Peña’s Rick Martinez spent the entirety of his isolation refining his onanism techniques. And Commander Lewis (Jessica Chastain) stays as cool as a spring cucumber as she responds to a typically sexist line of questioning.

Additionally, I designed and animated the UI overlays, which were intended to give the most sharp-eyed fans added facts about each character. 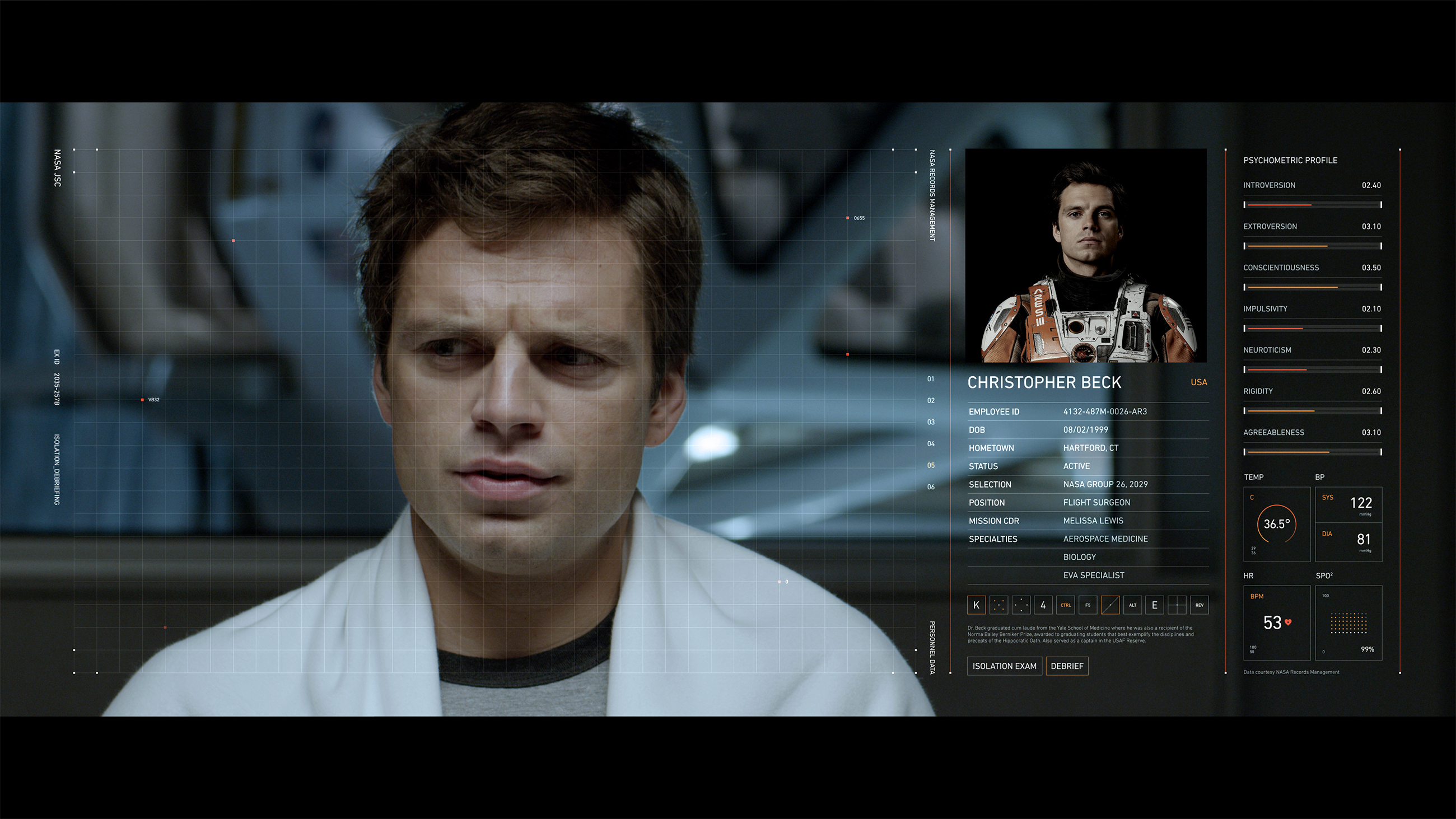 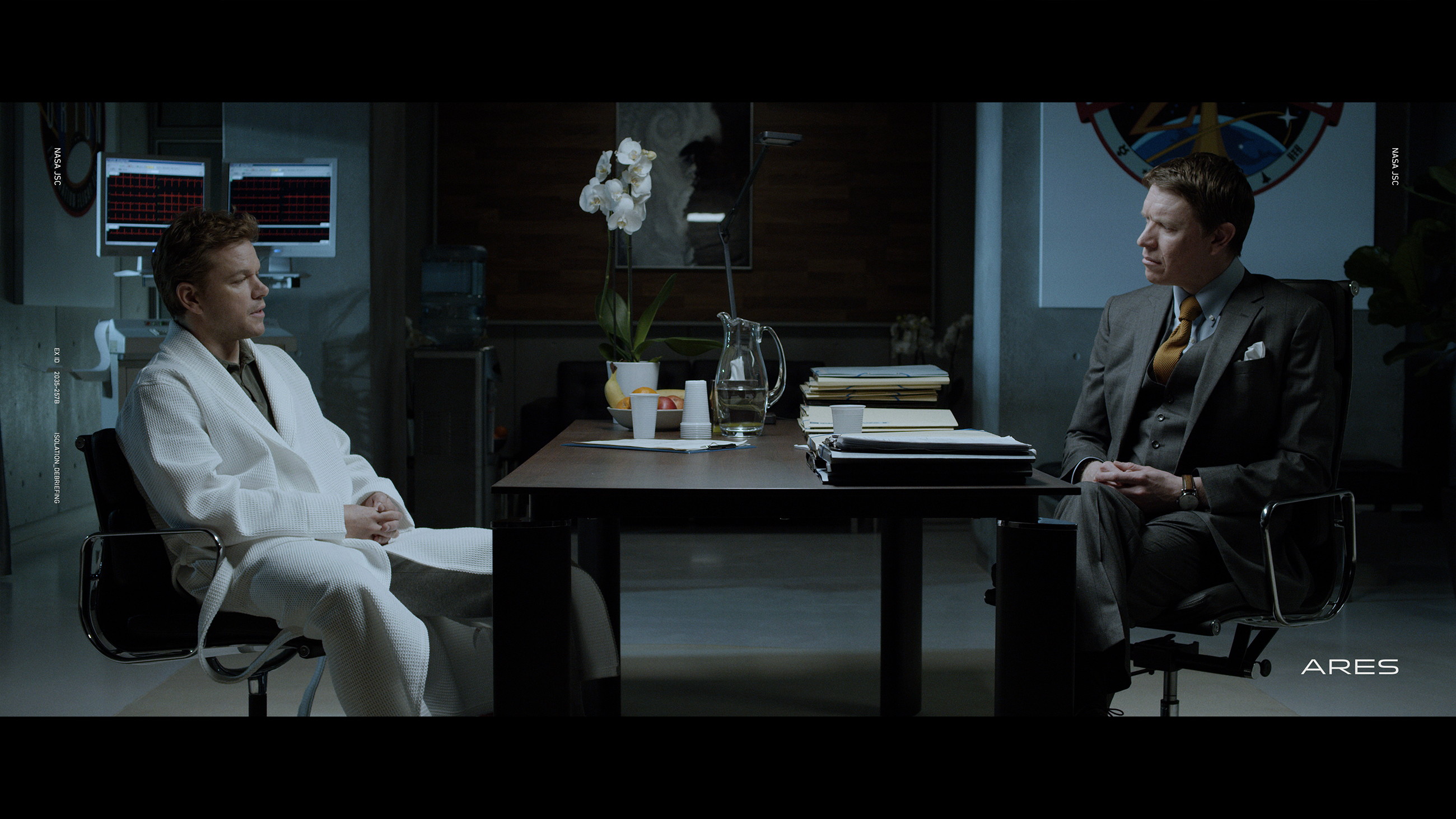 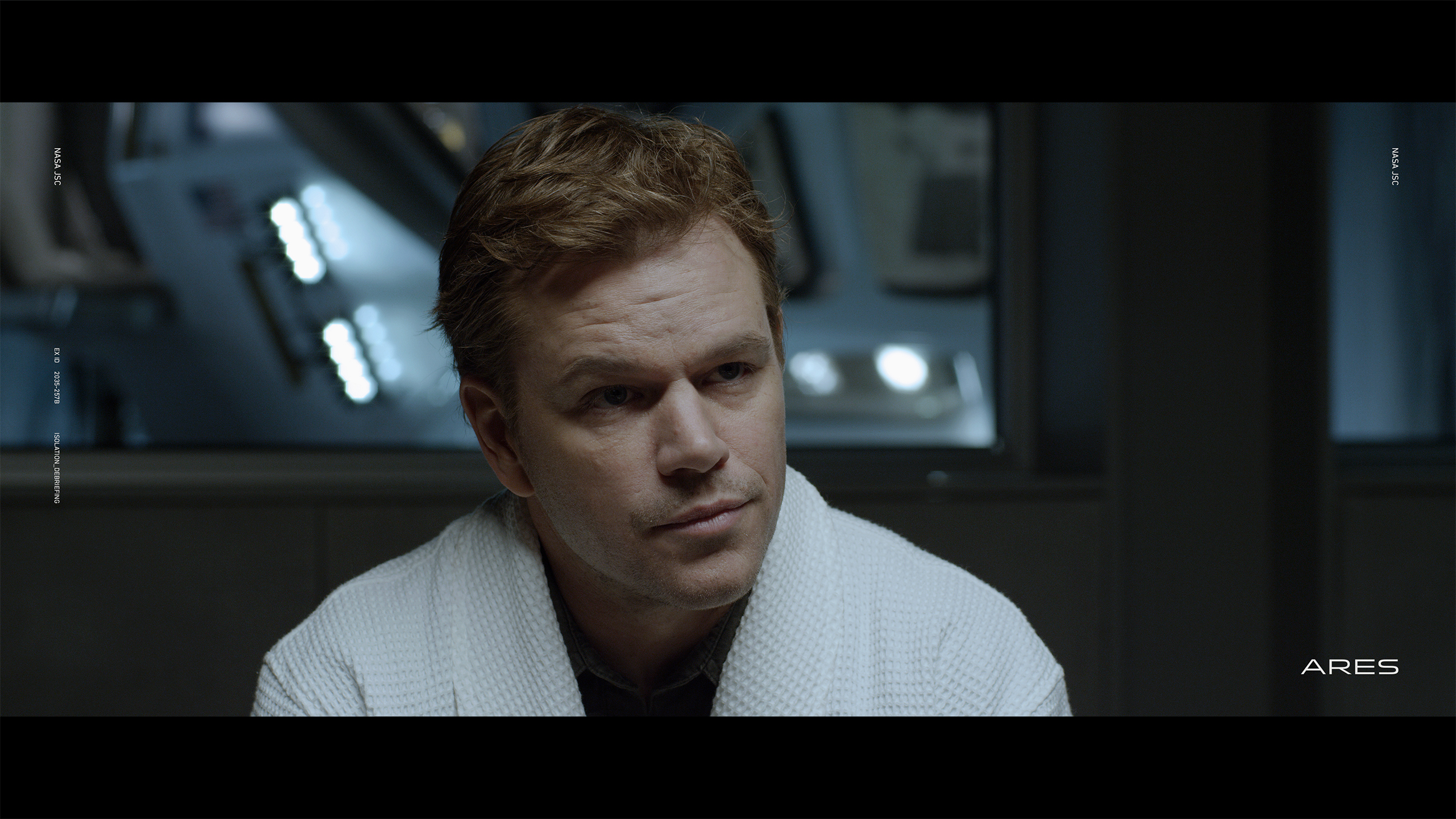 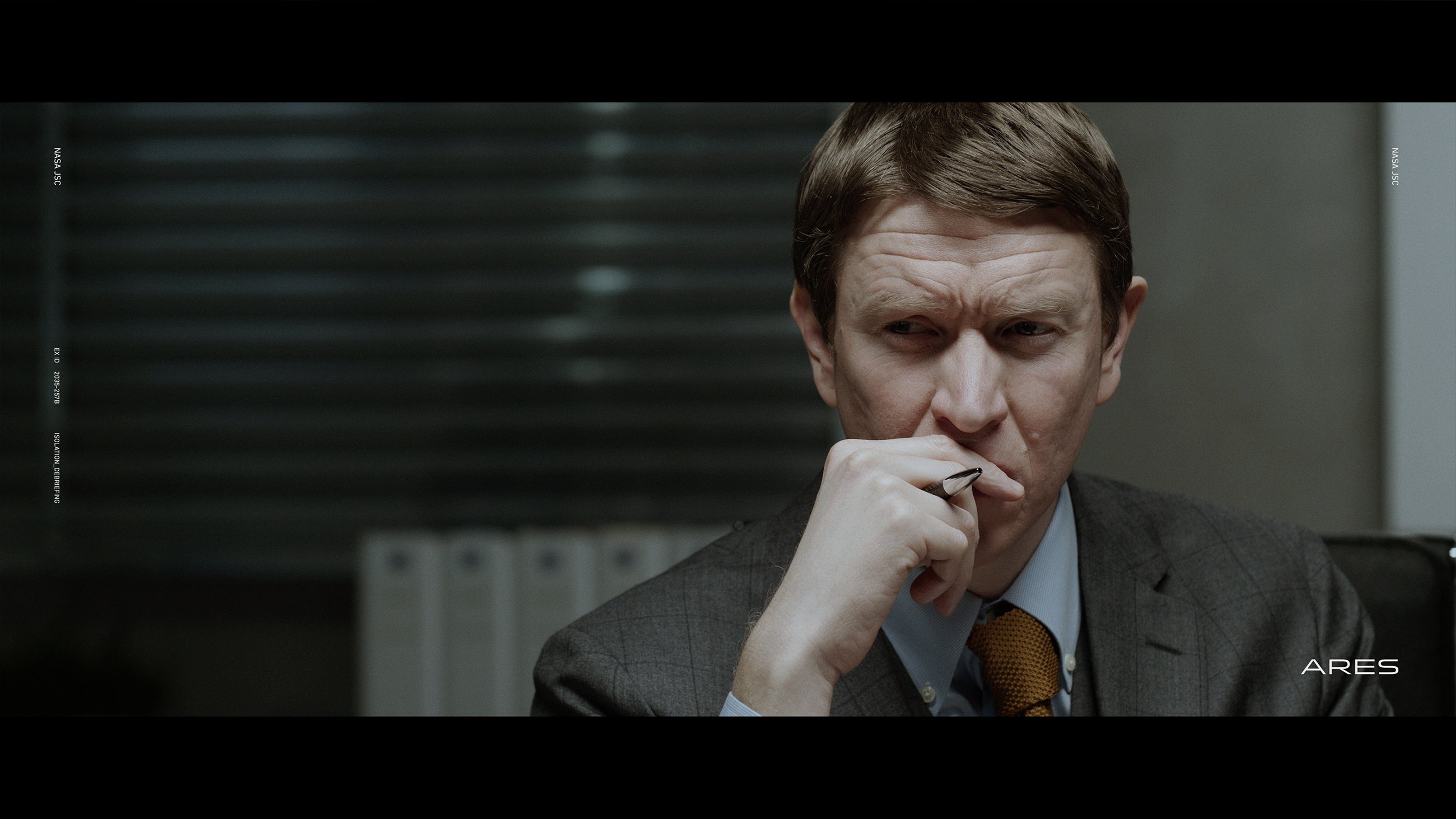 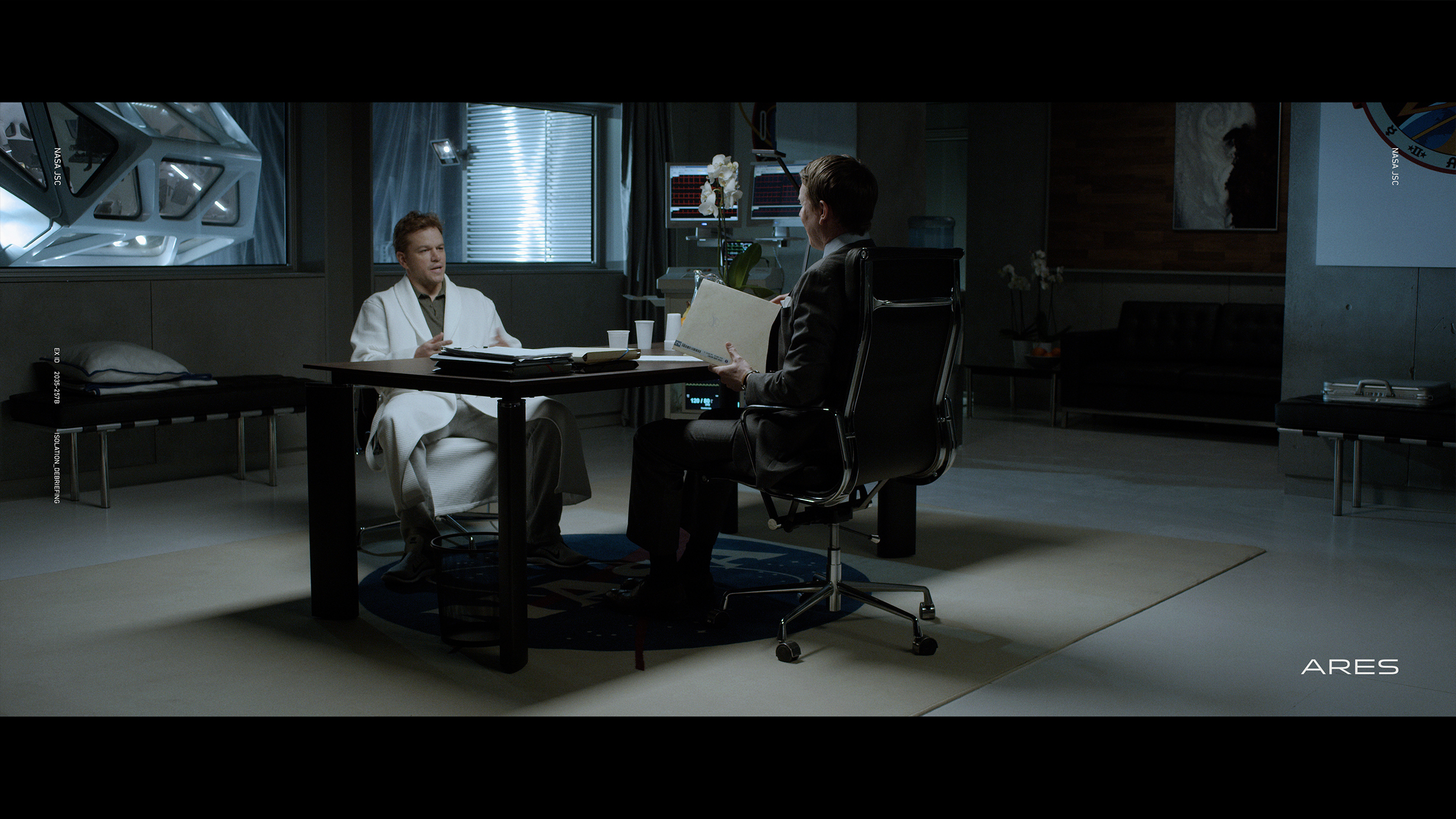 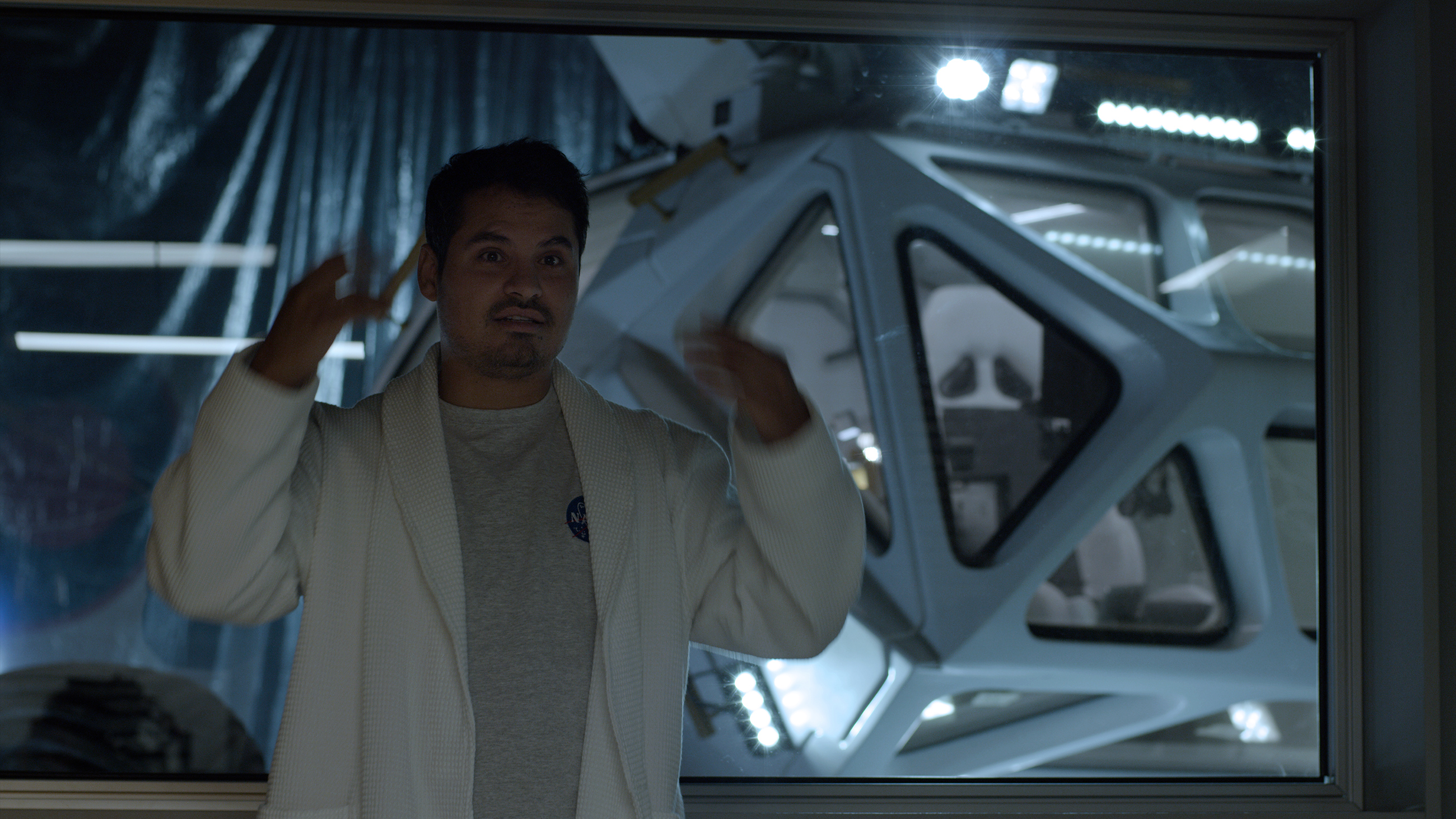 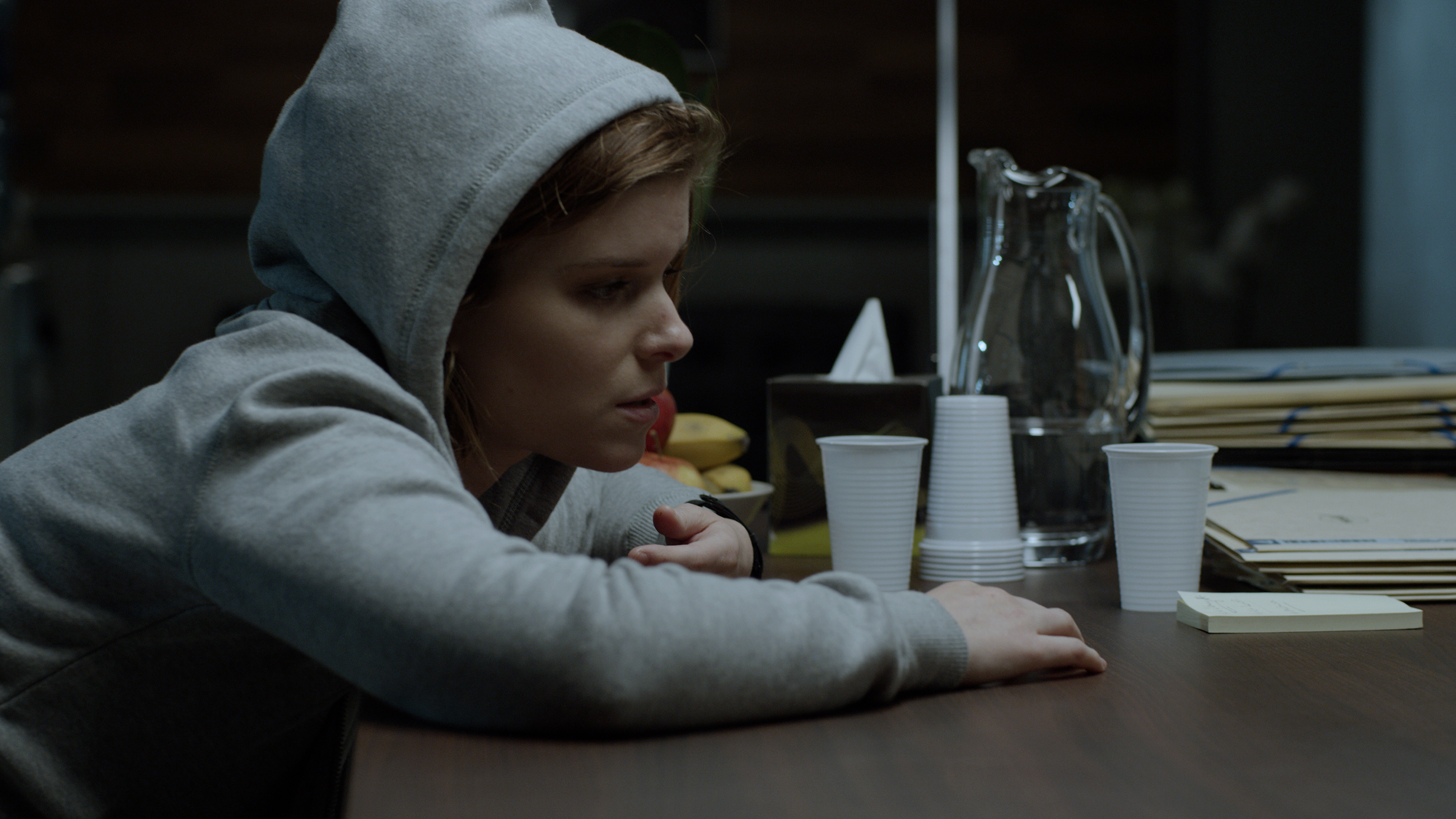 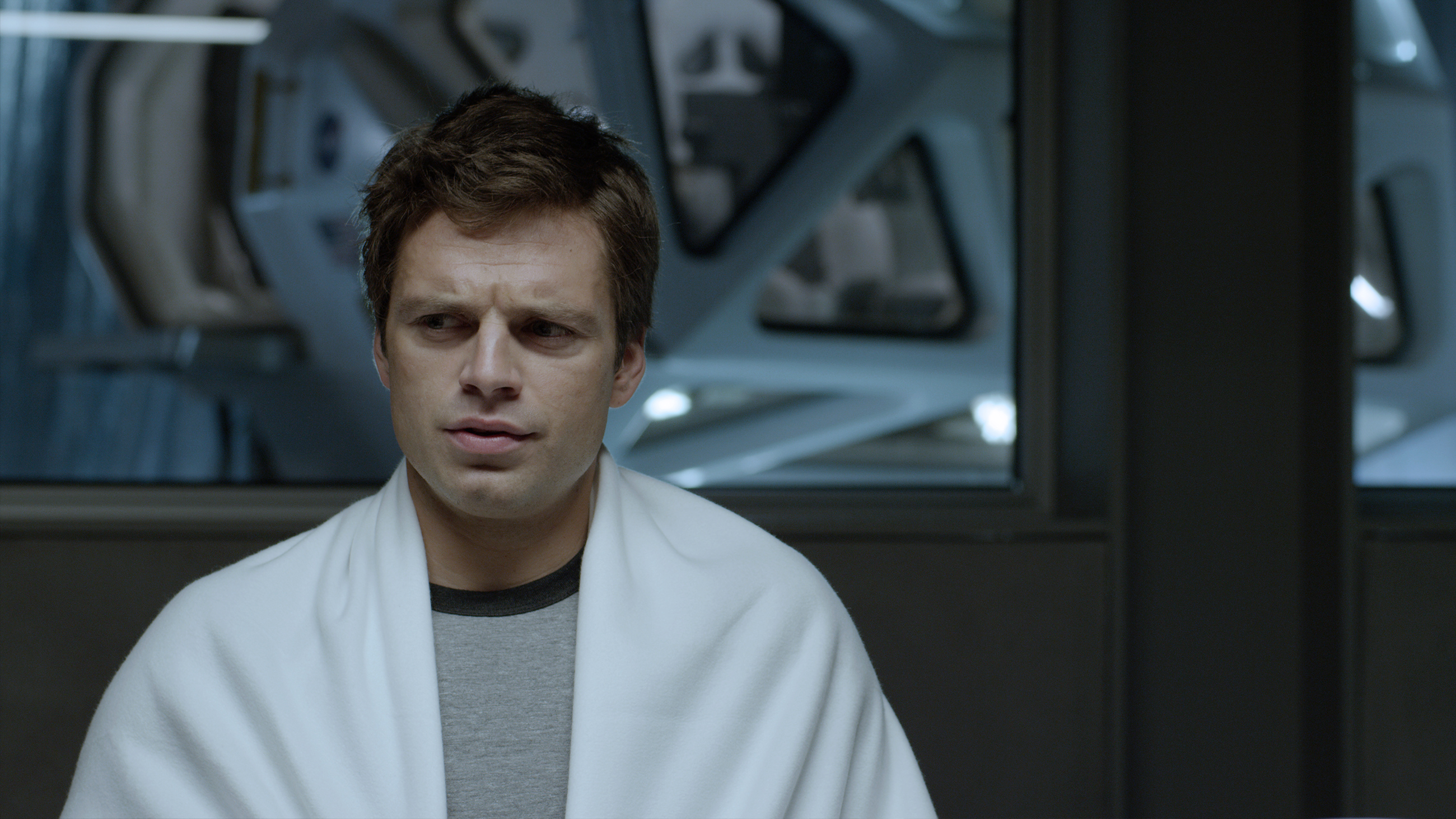 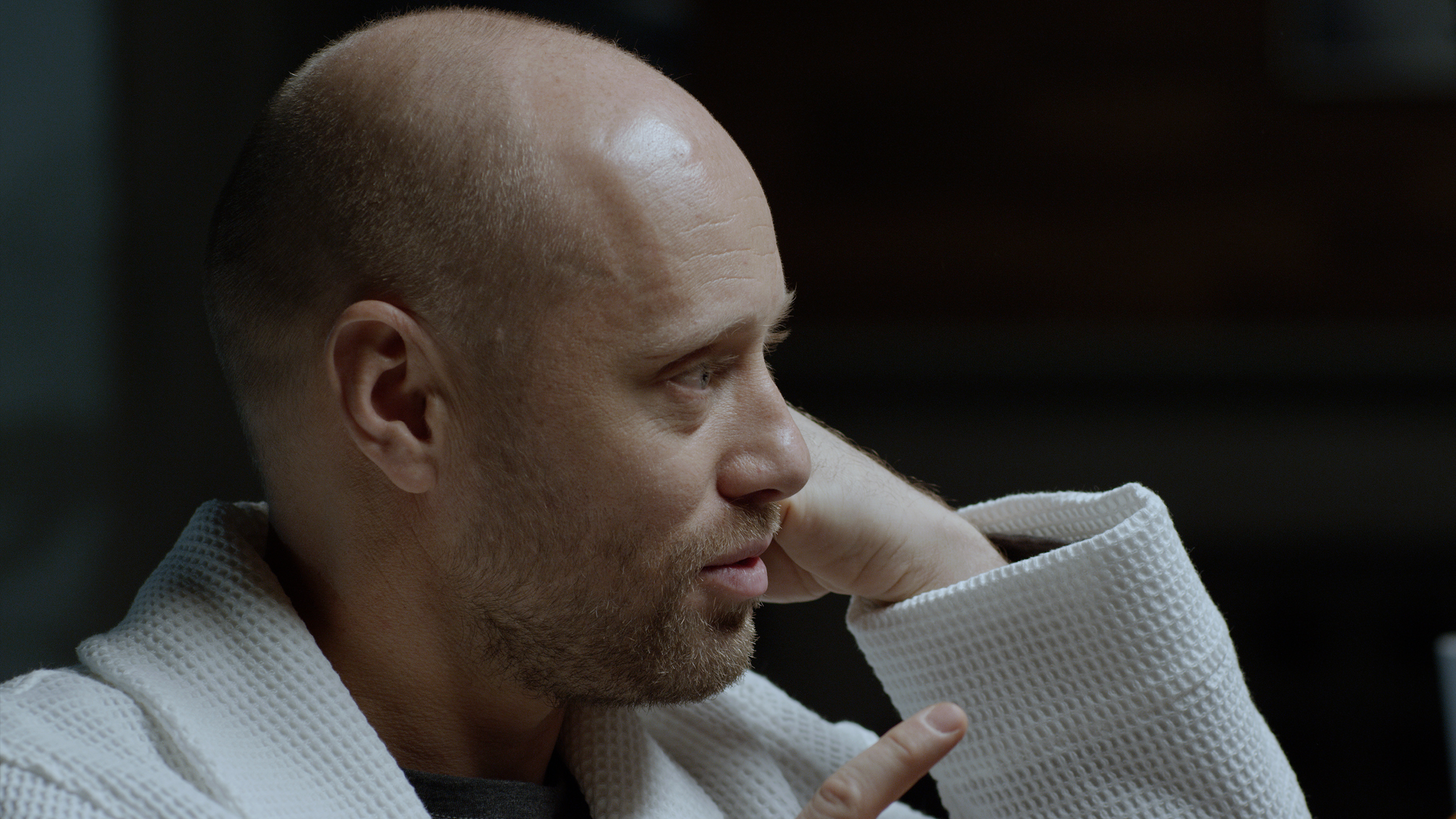 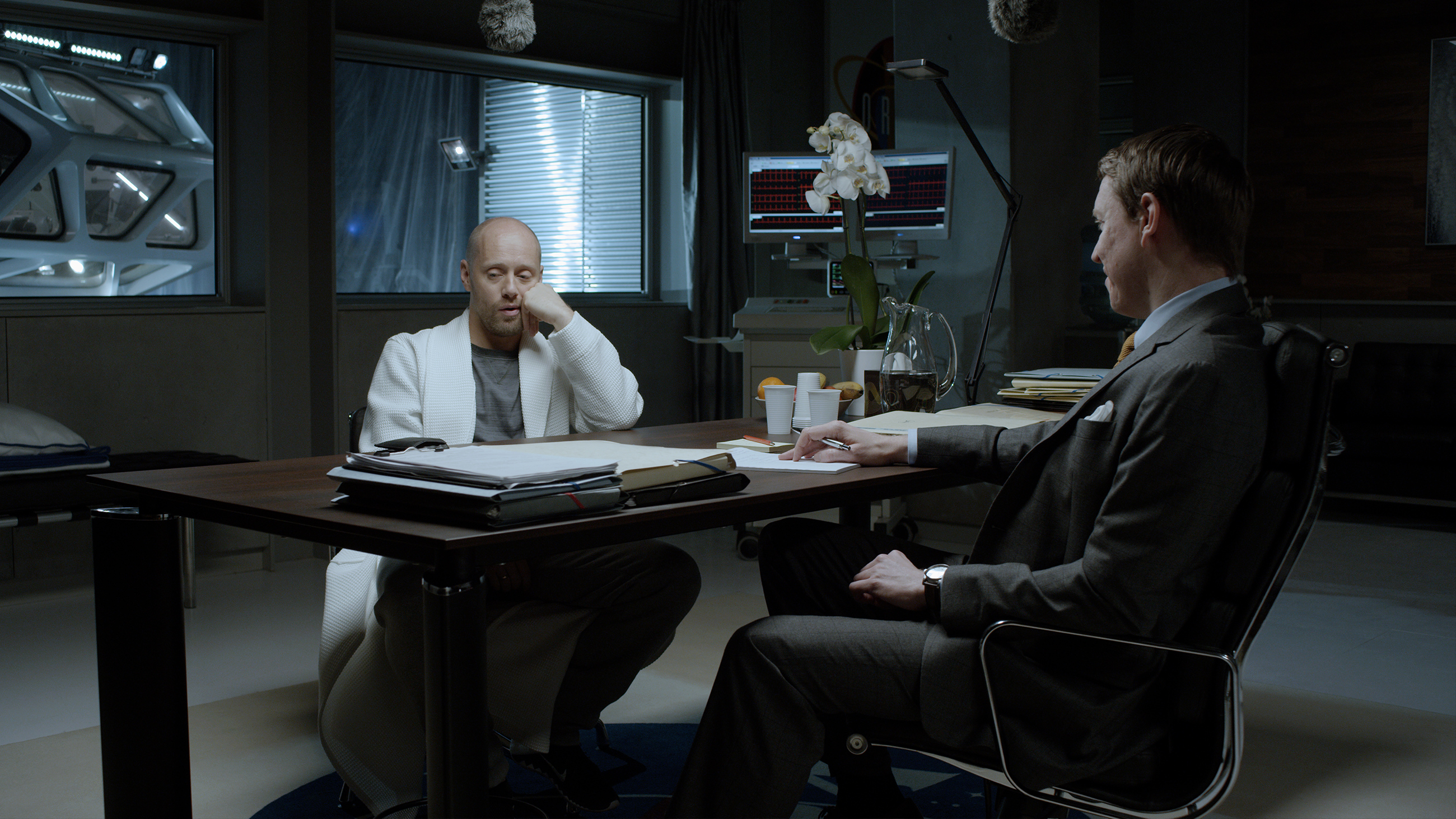 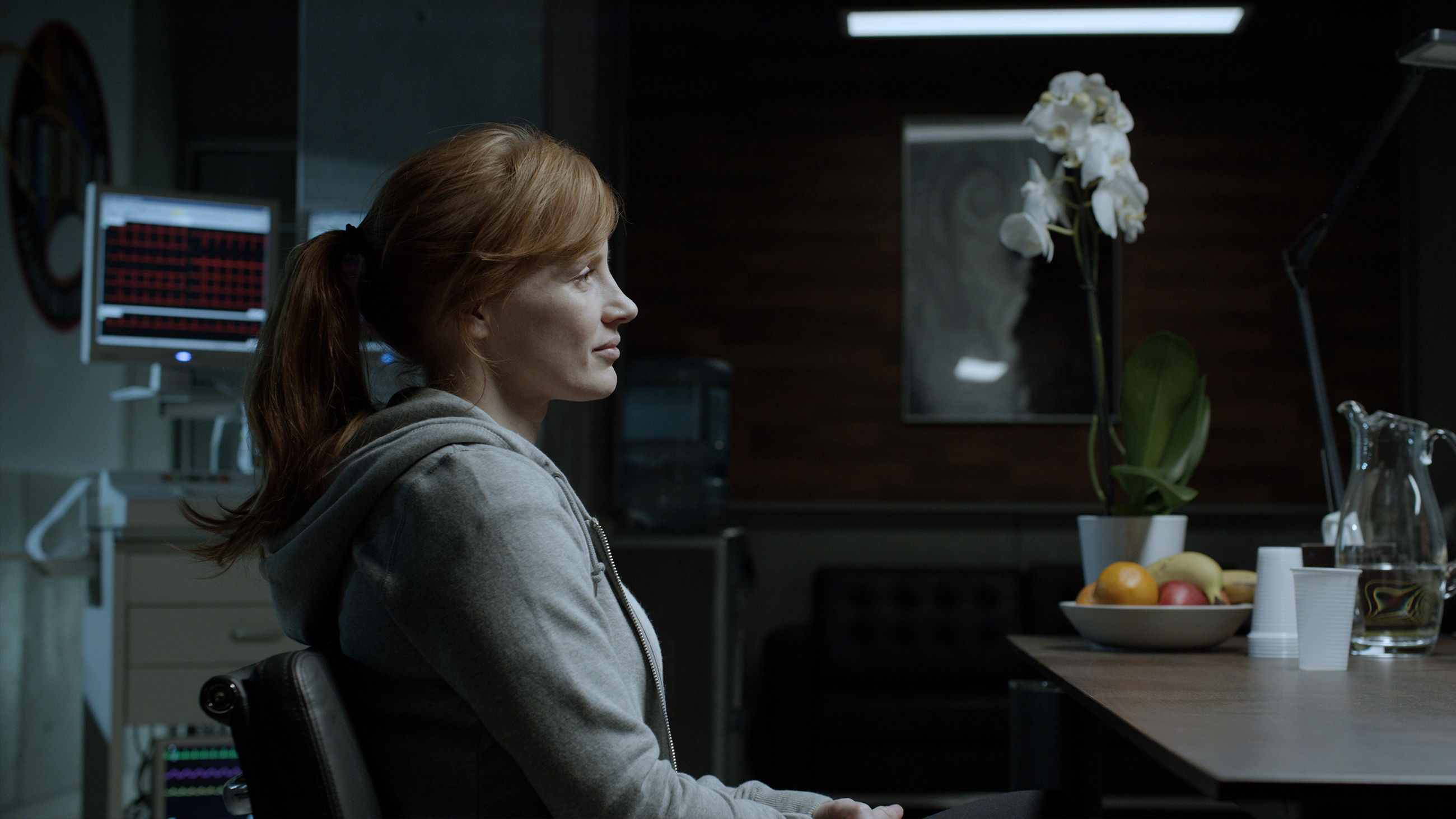 PRAISE
The Mary Sue: "There’s something else about these funny little side trailers that puts it above the rank-and-file trailer blast that usually accompanies movies."

Fast Company: "Ensures that viewers are invested in the characters before the movie even starts, and that we want them all to get off Mars safely."

Movieweb: "The latest viral video proves the movie is as funny as it is thrilling."