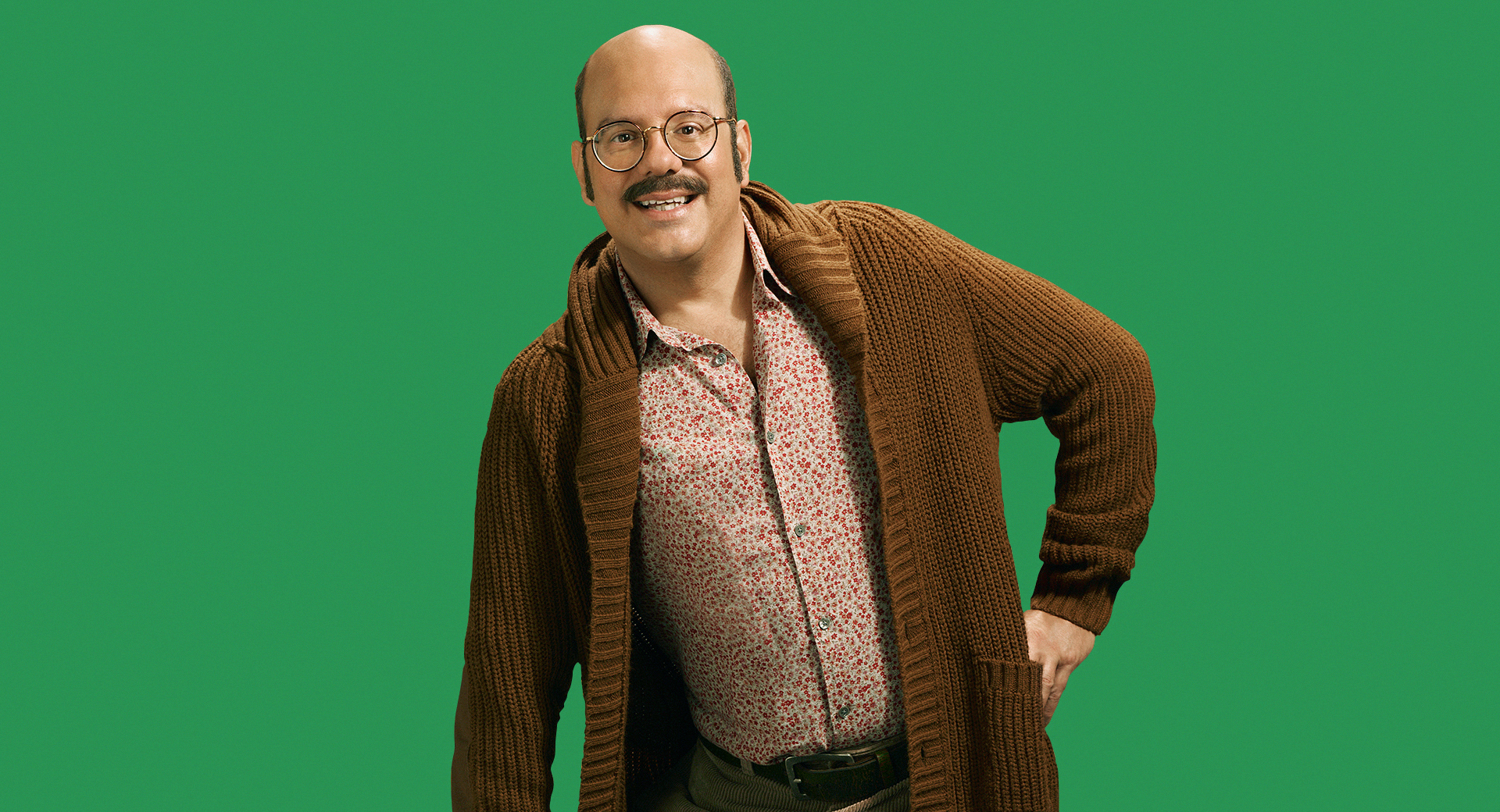 "INSERT ME ANYWHERE"
Before Miley, Shia, and JCVD there was Tobias. To celebrate season 4 of Arrested Development, we created the world's first green-screen acting reel for fan-favorite character Dr. Tobias Fünke called "Insert Me Anywhere." We distributed a variety of chromakey assets featuring six costumed characters via a website, torrents, Reddit, and personal messages directed toward filmmakers like Ron Howard and James Cameron. Fans and media outlets responded by creating a frenzy of photos, videos and gifs featuring Tobias. 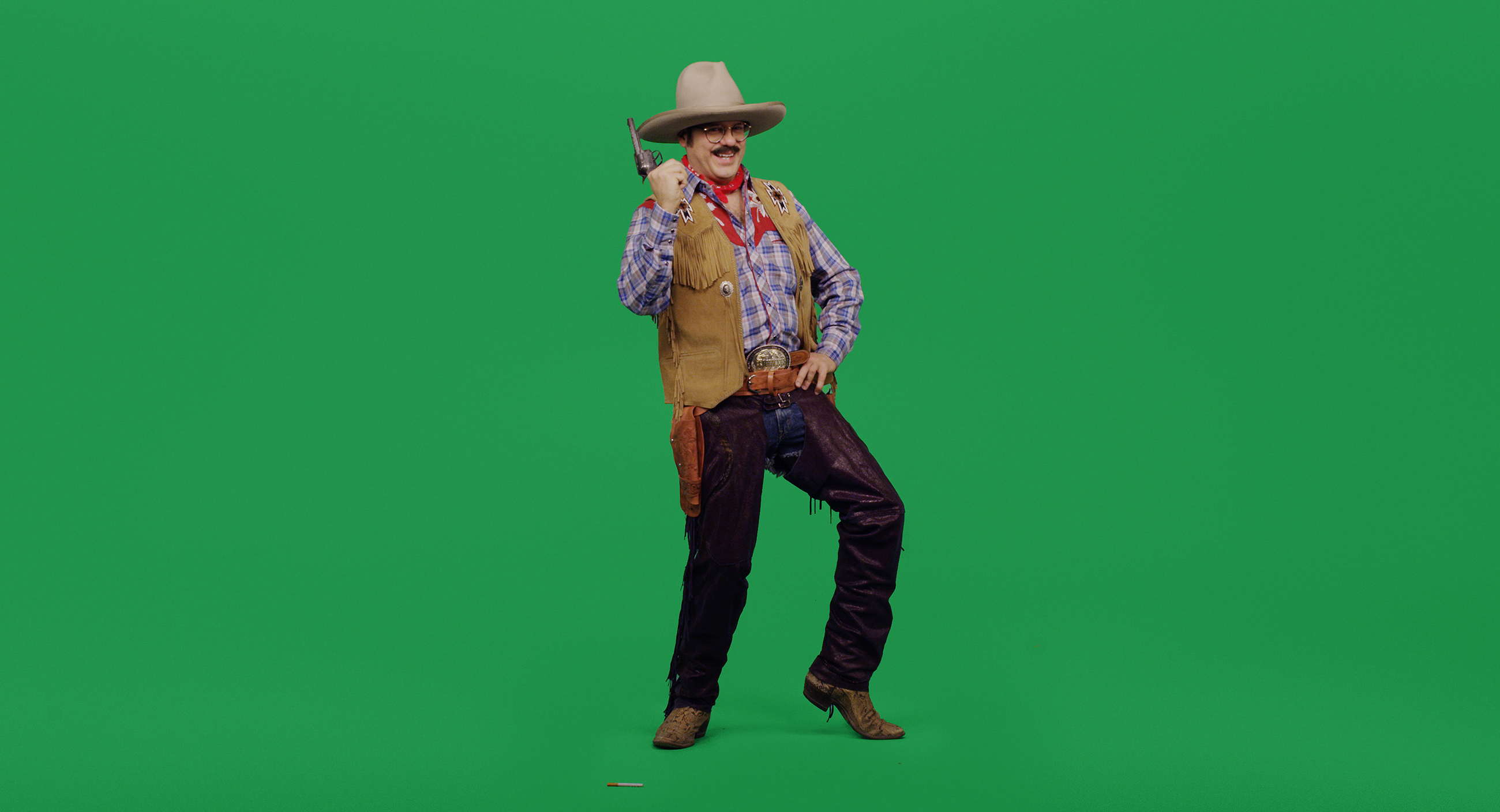 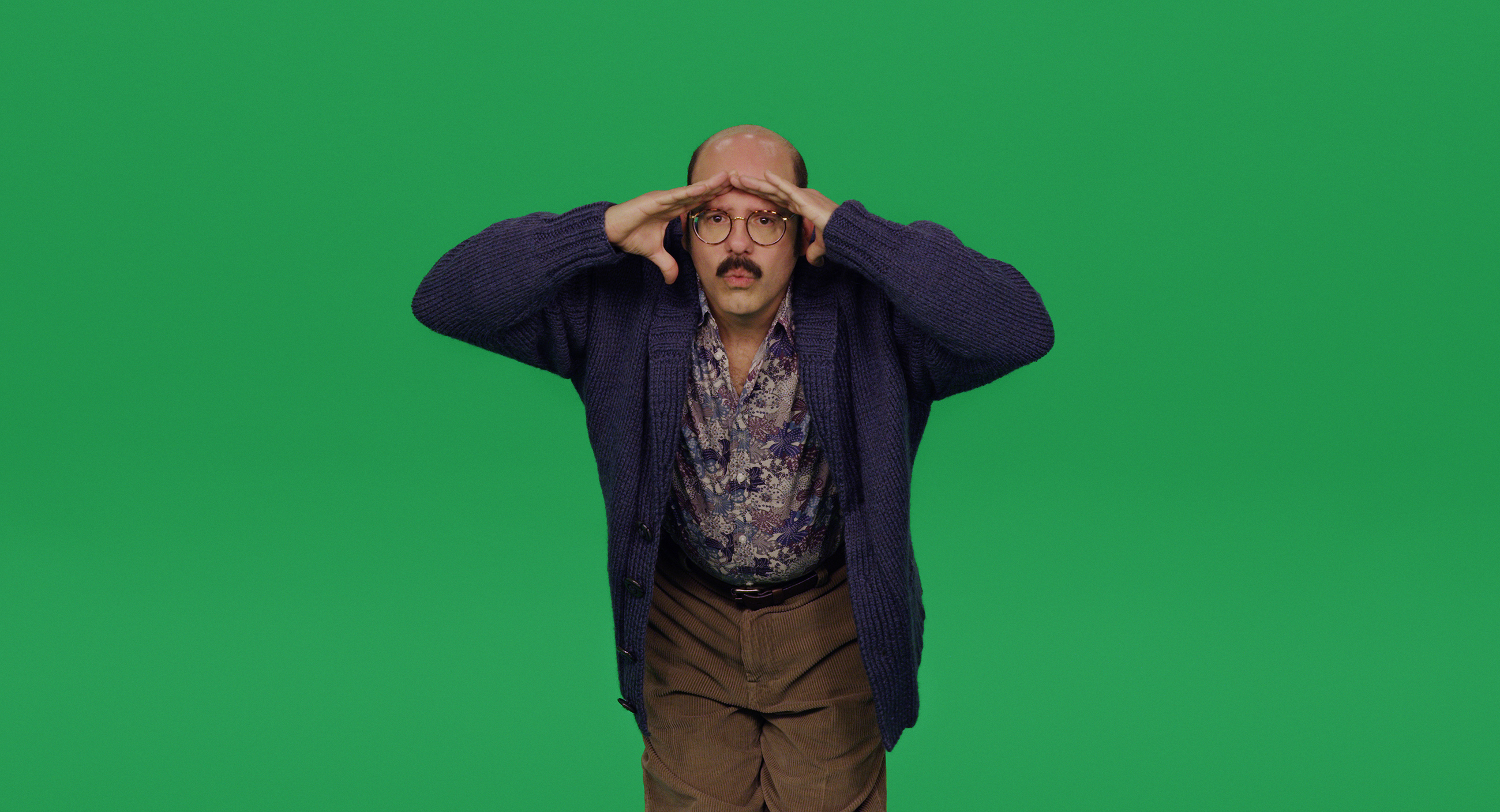 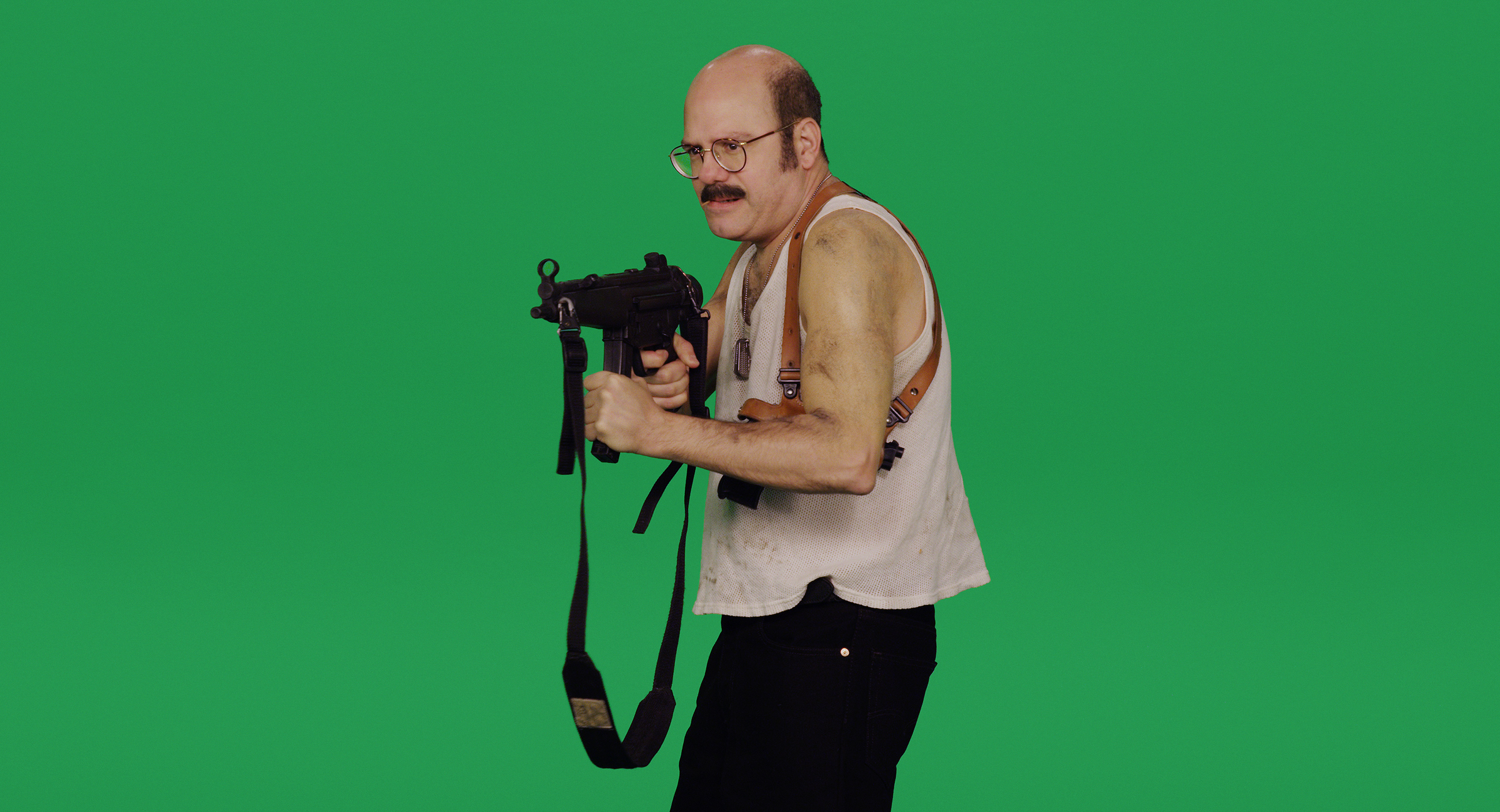 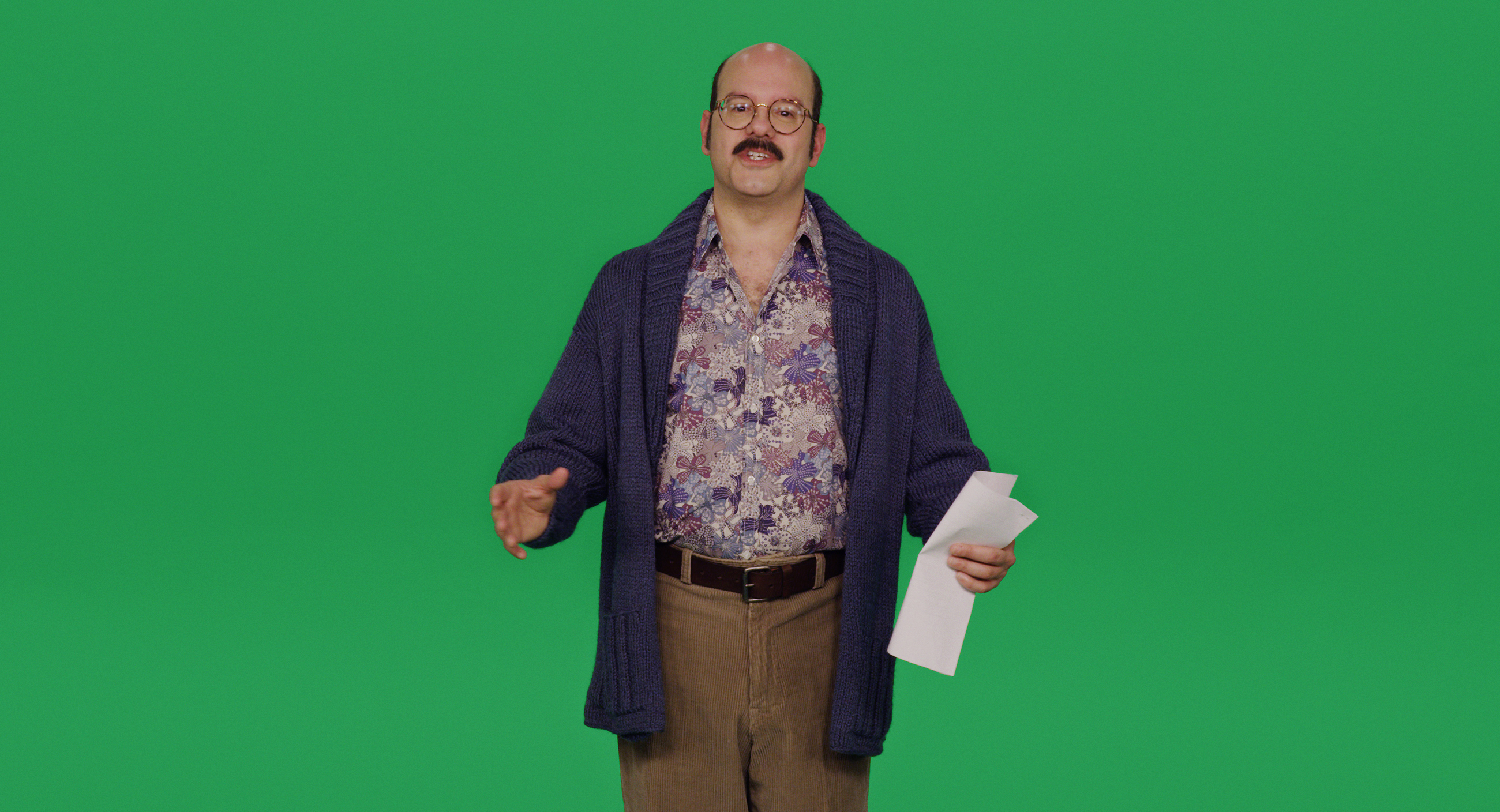 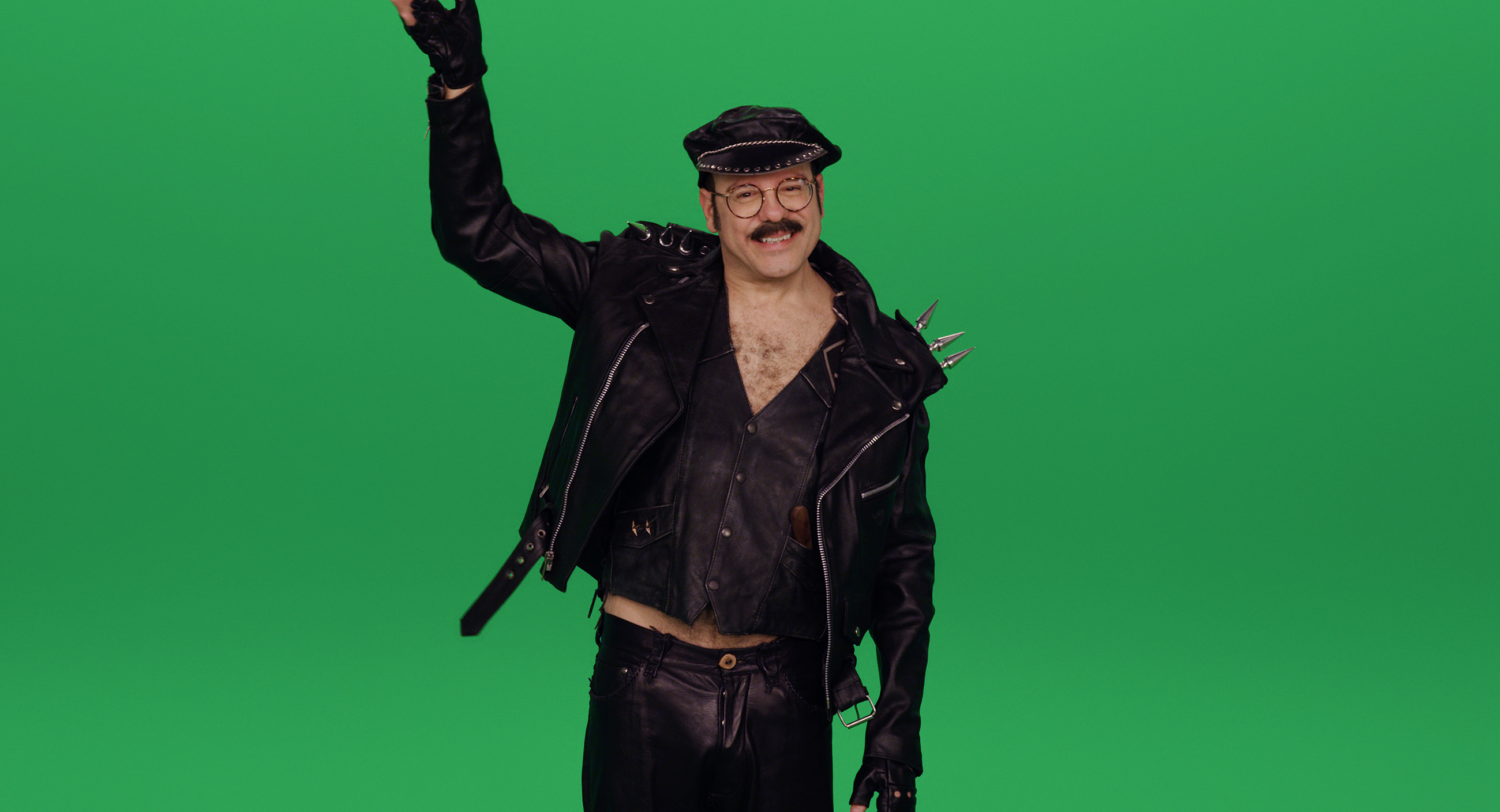 PRAISE
TVJunkee: "Could be the best viral marketing campaign ever."

Rolling Stone: "A confident showing from a never-nude who can't seem to strip off those jean shorts."

Mashable: "Tobias' acting demo reel is what dreams are made of."